A fly (also called the dipteran) is an insect of the order Diptera, the true flies. Diptera is an order of two-winged insects characterized by an elongated body and one pair of functional wings. Flies have mouthparts adapted for piercing and sucking and have large compound eyes, short antennae, and usually simple metamorphosis. Most flies are social animals, living in large groups and cooperating in activities such as finding food; this behaviour may be partly learned, as in some species.

The types of flies vary greatly and include blowflies, flesh flies, bottle flies, and crane flies. Blown Flies: Blowflies are a type of Dipteran insect with a wingspan that ranges from 1.5 to 4.5 cm. These flies can be commonly seen in schools or groups on garbage cans or in rubbish bins emitting an unpleasant odor due to their feeding habits which consist mostly of decaying matter. Fleshy Flies: Flesh Flies belong to another group called Muscomorpha. They have pointed heads and abdomens which can be hairy or hairless depending on species, ranging from 5 to 9 mm long with wingspans that range from 10–12 mm long. 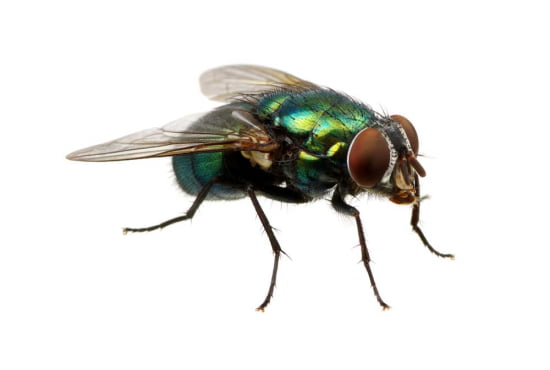 Where do flies live? Flies are found in almost every habitat on Earth. The largest diversity of fly species occurs in moist tropical forests where there is a wide variety of both plant and animal material to serve as food. Many thousands of species can be found throughout Africa and Asia as well. In North America, most fly species are common throughout Canada and parts of the northern states. There are also numerous species found throughout Florida; however, southern California has very few native species despite its ideal habitats for insect development. Some flies have adapted to live in extreme environments such as Antarctica and high mountain ranges including mountains above 13,000 feet (3960 meters). 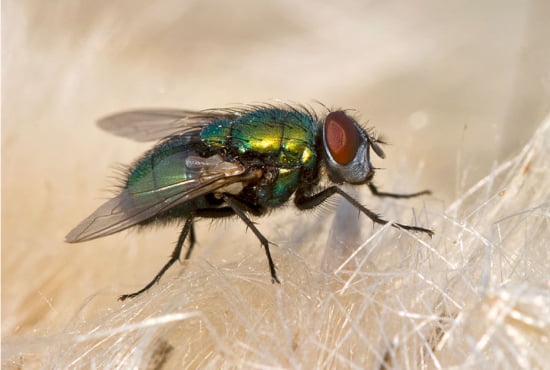 Flies have a pair of compound eyes, which are large and bulging. Their heads are often very small in comparison to their bodies. The rest of their body is usually pretty small as well with long legs and antennae that can be quite large. There are approximately 150,000 different species of flies around the world. They tend to range in size from 1 mm up to 3 inches depending on what type of fly you’re looking at. They also come in many different colours from blue to green and even red or black depending on which fly it is.

The fly life cycle includes three distinct stages: egg, larva, and adult. Once a female lays her eggs, they quickly hatch into maggots and spend a period eating and growing. The larvae then enter an inactive state known as pupation before becoming adults. Depending on weather conditions, flies can grow from egg to adult in as little as one week or take more than a year to complete their development. Fruit flies and houseflies are examples of fast-growing flies; slow-growing species include coffin flies and blowflies that require one year to go from egg to adult. Most fly species complete two generations per year. 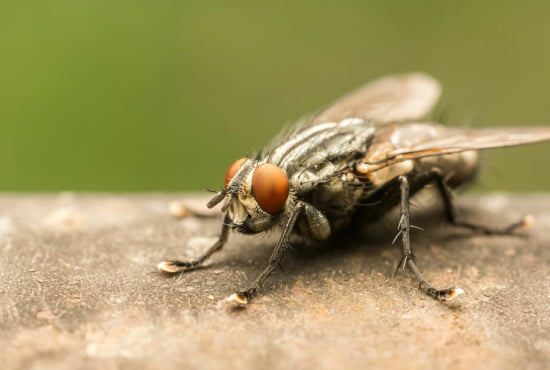 1. The house fly is one of a handful of insects that can be found around humans on every continent except Antarctica.

2. House flies are not true flies.

3. They’re often confused with fruit flies and drain flies; all three are in their order of insects called Diptera, which means two wings.

4. House flies love trash and filth and thrives on it; they typically lay eggs near or in decaying organic matter such as feces or vomit. 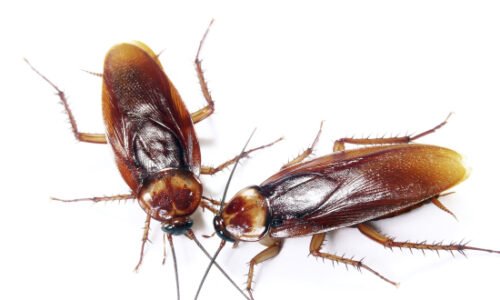 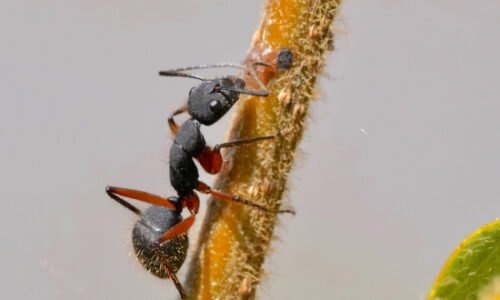