A crocodile, also known as a true crocodile, is any species belonging to the family Crocodylidae (or the subfamily Crocodylidae). The term can also be used more loosely to include all extant members of the order Crocodilia (which includes the Alligatoridae). Members of this group are characterized by their long snouts, laterally compressed tails, and scales on the lower half of their bodies.

Some species of crocodiles are known to interbreed. In areas where more than one species live together, they can hybridize. Hybridization has been recorded in the Nile and American crocodiles, although it is still considered rare in these species. The alligator snapping turtle is a well-known hybrid between a snapping turtle and a snapper; other examples include crocodylids with gharial or saltwater crocodile ancestry. There are also believed to be several hybrids between distinct populations of saltwater crocodiles. Crocodiles eat mainly fish, and they are ambush hunters. They lie still in wait for prey to come within striking distance. The crocodile then bites and holds its breath to drown its victim. Crocodiles also scavenge from carcasses of dead animals.

Crocodiles breathe through their lungs but can go for quite a while without surfacing for air because they hold their breath underwater for about 40 minutes on average before having to surface to breathe again. When holding their breath, crocodiles close off their nostrils with valves that open automatically when submerged; otherwise, water would enter and cause suffocation.

Listed as vulnerable. The biggest threat to crocodiles is habitat destruction. A large portion of their natural habitat has been removed and replaced with human settlements. They are also hunted for their skin and meat, which has brought down wild populations in some areas of Africa. Fortunately, they are not threatened by any specific disease or parasites and very few attacks have been reported on humans throughout history. Even though they’re dangerous animals with a reputation for being aggressive and killing without warning, most of these stories are false or exaggerated. Attacks on humans happen very rarely but if you ever come face-to-face with one of these scaly Crocodiles have very distinctive physical characteristics. Crocodiles are extremely large can grow to a length of 23 feet and weigh over 2,000 pounds. Crocodiles have a pointed snout which helps them catch prey in water that is murky. Their upper and lower jaws are lined with sharp teeth to help them catch and hold their prey once they have it in their grasp.

Their back legs are longer than their front legs which allows them to lunge at prey that is far away from them in water. They use their tails for swimming as well as balancing when they walk on land. It has been estimated that crocodiles can move as fast as 15 miles per hour over short distances when they lunge at prey or if danger presents itself.

In their natural habitat crocodiles are solitary creatures. They are also highly territorial and usually inhabit a fixed area, only occasionally traveling outside of their home territory. They will often return to a previously occupied location to bask in or hunt for food or reproduce. When they need to move on though they have been known to cover distances of up to 25km in a single night.

This is especially true when it comes time for courtship and mating; it’s estimated that male crocodiles may travel as far as 100km to find a mate! It’s not uncommon for male crocodiles, in particular, to have multiple female partners at any given time either; with courtship rituals sometimes lasting up to six months! 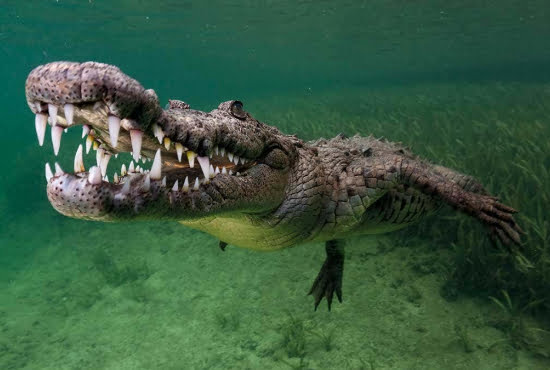 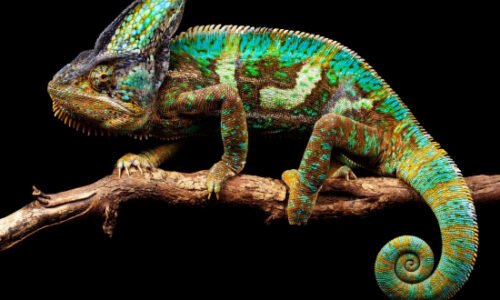 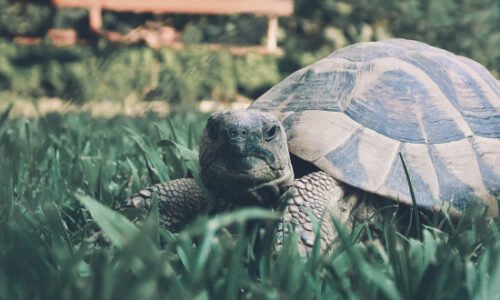