Eagles are fascinating birds, capable of some astounding flight feats thanks to their powerful wing muscles and large, strong wingspans that can extend to 6 feet (1.8 meters) or more in some species. In this Eagle Facts guide, we’ll learn all about the distinctive characteristics and habitats of eagles, as well as amazing facts you probably didn’t know about these majestic birds. Let’s get started!

All eagles are large, powerfully built birds with hooked beaks, strong talons, and excellent eyesight. Most eagles live in trees or on cliffs where they can easily swoop down to catch their prey. As predators, they have few natural enemies other than humans and other large eagles. It’s impossible to talk about all types of Eagles so we will take a look at three distinct species: Golden eagle, Bald eagle, and White-tailed eagle.

The bald eagle is North America’s most widely recognized bird. While not endangered, it is protected by law throughout most of its range because it was once nearly wiped out by human activities such as hunting and habitat destruction. Both sexes are similar but males tend to be larger than females. The adult bald eagle has a body length of 24–30 inches (60–75 cm) and a wingspan of 6 feet (1.8 m). Weight varies from 0-21 pounds (0–9 kg), depending on subspecies and sex; generally, females weigh more than males. 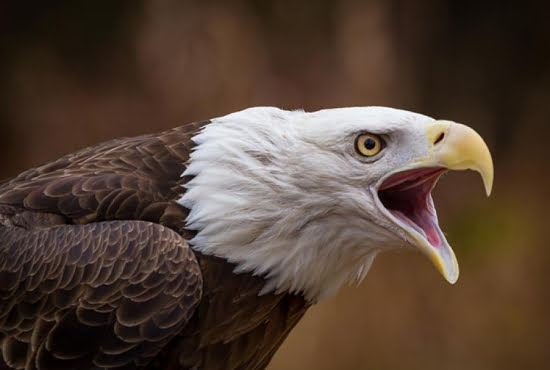 Depending on location, eagles build their nests in trees or on cliffs or burrow holes into dunes. If eagles are deprived of any of these options, they will nest on man-made structures such as telephone poles and bridges, so long as they can easily access a good hunting area. The bald eagle is considered an endangered species in North America and was first given protection by Congress in 1940, yet it’s still occasionally hunted for its feathers. Eagles are far more resilient than humans though and have been known to live up to thirty years when given care.

They mate for life and will hold their mates in high regard. They lay 2 to 3 eggs each year and can live up to 30 years in captivity. But if they are kept in captivity they may not hunt enough or breed at all. The Bald Eagle can be aggressive during the breeding season, especially when it comes to defending its nest and young from potential predators such as wolves, coyotes, and foxes. They use their powerful talons as a defence mechanism when threatened, but rarely attack humans unless provoked or threatened. Eagles swoop down on prey from above, using their sharp talons to carry it back to its nest for feeding.

Eagles usually start with smaller prey, but once they get bigger and stronger, these predatory birds can hunt down anything. For example, bald eagles sometimes feast on fish like salmon and trout or larger mammals like deer. The bald eagle’s diet varies depending on where it lives; for example, nesting in a wooded area may offer more of a variety when it comes to smaller animals like rodents while coastal areas can provide more fish.

The Golden Eagle has also been known to take on much larger prey such as elk or even some small primates (e.g., baboons). Both eagles’ species have an exceptional sense of sight that helps them catch their next meal—an adult bald eagle’s vision is six times sharper than that of humans!

There are more than 60 different species of eagles in existence today. The different types vary greatly in size, form, and habitat. Eagles are found on every continent except Antarctica and they can be found in forests, grasslands, swamps, deserts, mountains, and tundra. They’re generally divided into four categories: Sea (or fish) eagles; Great (or giant)eagles; Small (or booted) eagles; and Golden (or snake) eagles. Each group has its identifying characteristics. While all of them have wingspans wider than 4 feet, for example, only sea eagles can flap their wings underwater—something that comes in handy when hunting for food during high tide! 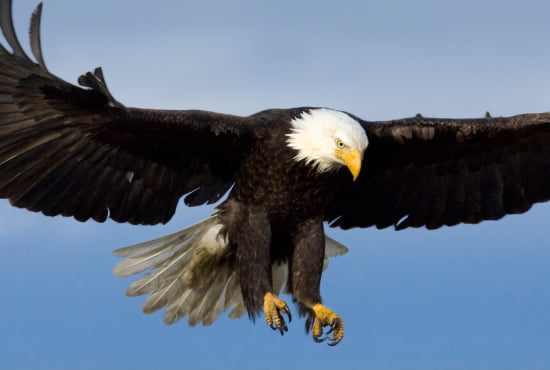 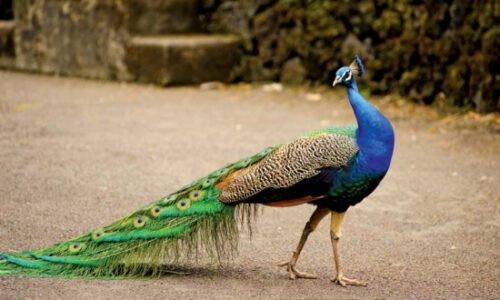 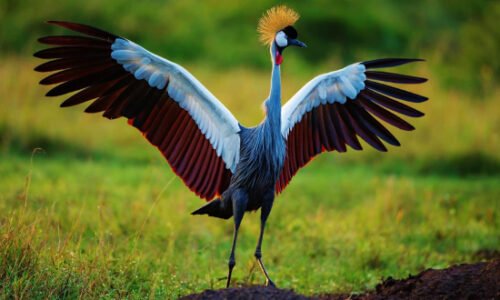